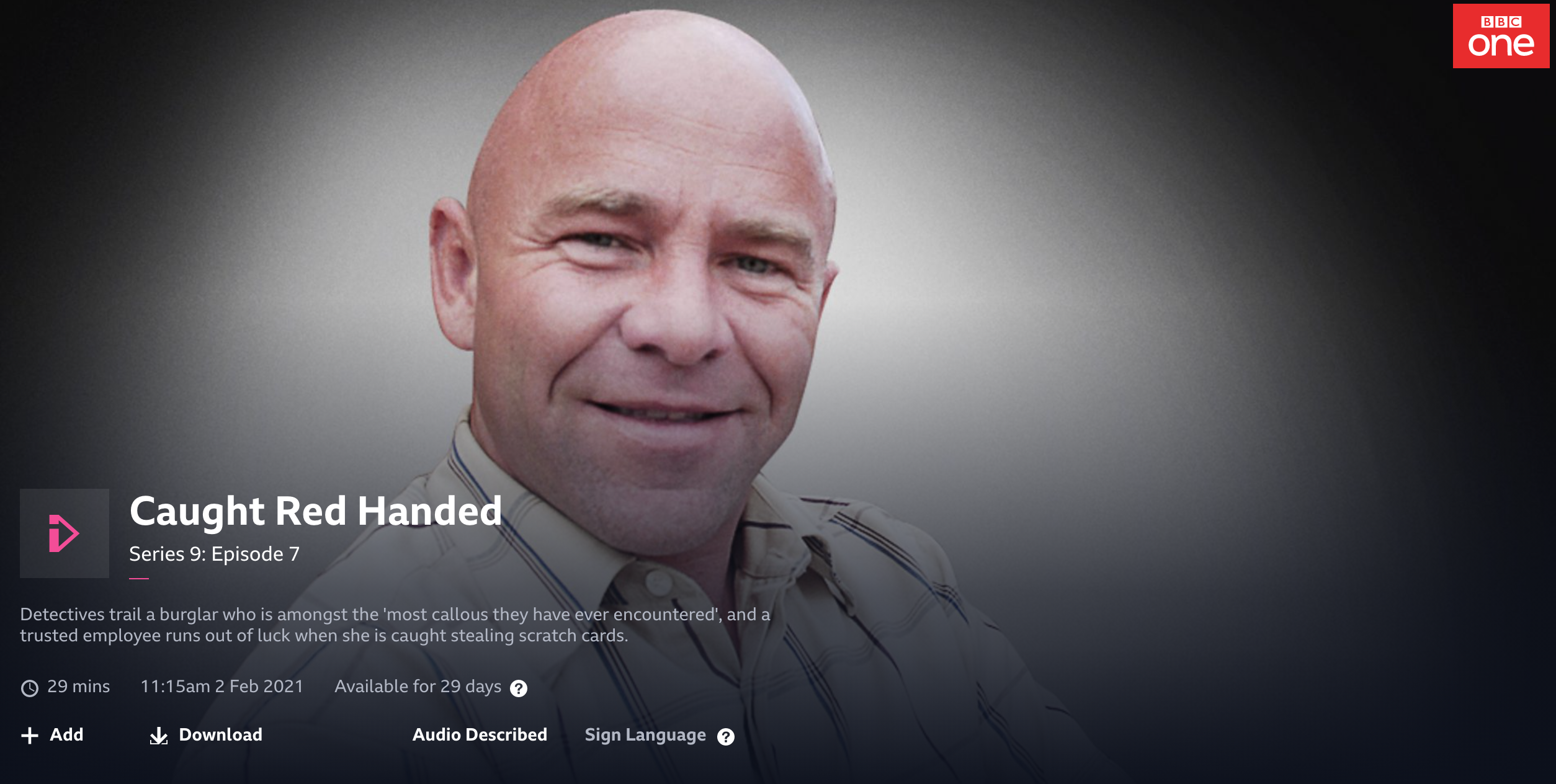 On this week’s BBC Caught Red Handed, watch as detectives trail a burglar reported at Elctrc with the help of Brighton Marina’s Security Team.

The episode features a break-in and theft at the centre. The criminal returned for a second attempt and the Brighton Marina security team caught him.  The criminal was a wanted offender the police had been trying to catch for some time so a job well done to the marina team.

We’re grateful for our incredible team who are always at hand to make sure the centre’s safe and protected. Catch up on BBC iPlayer: https://bbc.in/3oFGBnr.